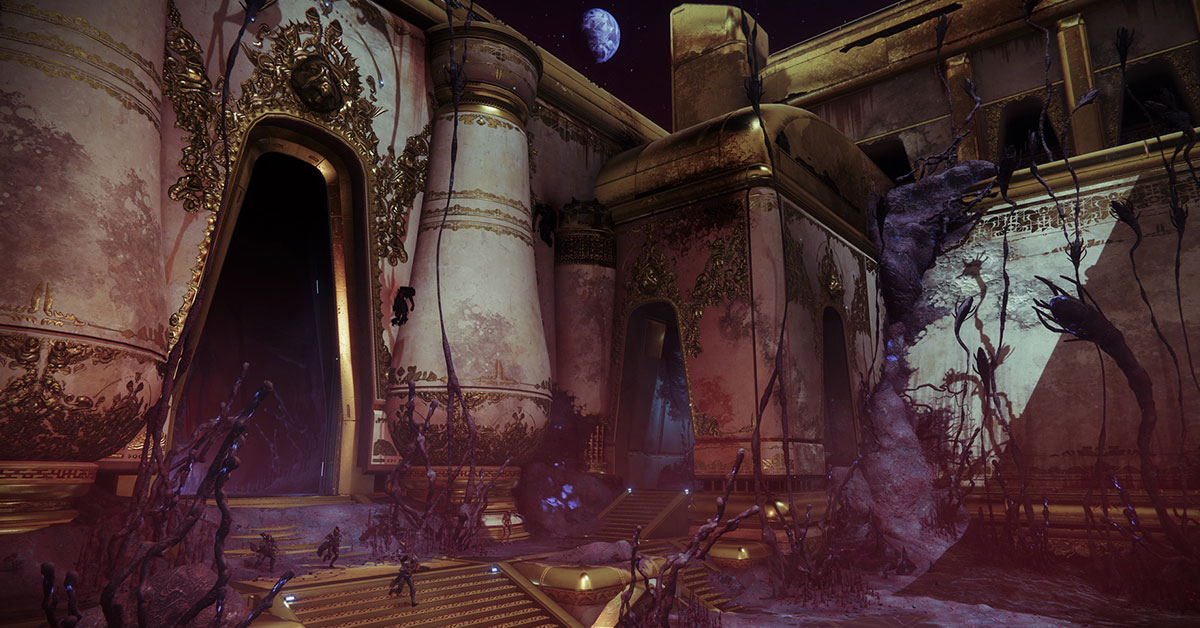 Learn the best ways to farm Opulent Keys quickly to pick up one of the re-issued Opulent Weapons during Season of the Haunted.

If you’re looking to pick up a re-issued Opulent weapon from Season of Opulence during Season of the Haunted, farming Opulent Keys should be at the top of your to-do list. These keys are the only way for you to open up the Opulent Chests that are scattered across the Leviathan and claim the loot within. Opulent weapons can only be found within the Opulent chests so if you’re wanting to farm an Austringer god roll or Beloved god roll, you’ll need to get them from a chest first before you can focus an Opulent weapon engram.

Learn about the different ways you can farm Opulent Keys during the Season of the Haunted below.

How to Farm Opulent Keys on the Leviathan

There’s more than one way to farm Opulent Keys this season so you don’t have to worry about doing the same thing over and over and over and over until your eyes bleed. The simplest way to find them is to open the random world chest you come across while you’re in the Castellum. It’s a low drop chance, but you can find them from these sporadic chests.

Be sure to put a cache finder mod in your ghost with the longest range possible depending on its energy level.

Before we get too far into this, one thing that is worth mentioning is that you can only hold one Opulent Key at a time. You can, however, have a key drop if you already have one in your inventory so you shouldn’t sit on them. The moment you get one, look at its tooltip to learn the location of its Opulent Chest.

Nightmare Containment is the seasonal activity for Season of the Haunted so you’ll be spending a lot of time on the Leviathan completing this activity. The final chest after defeating the Tier III boss is a reliable source of Opulent Keys. To open the chest, you’ll need to successfully defeat that week’s boss and have 500 Vestiges of Dread to bind the Nightmare in the Nightmare Harvester.

Guardians can also earn Ascendant Alloy from this chest which you can use to reshape exotic weapons like Osteo Striga to add their catalysts. Two extra Nightmare Containment chests spawn after completing this public event that have a chance of dropping an Opulent Key.

Once you’re in the Royal Pools, all you have to do is wait for Nightmare events to spawn in. These events usually have a handful of majors and ultras surrounded by regular mobs. They’re very straightforward and don’t have any special mechanics required to complete them. Simply beat the Nightmares and you’ll be able to open a Nightmare Chest that’s nearby like the one below.

These chests have a pretty solid chance of dropping an Opulent Key, and you can farm them faster than running a Nightmare Containment public event. Now that you’ve picked up an Opulent Key from one of these sources, it’s time to find the chest which you can get some help from our Opulent Chest location guide.

Opulent Keys are one of the more important consumables to farm this season so you can pick up one of the re-issued Opulent weapons. You can earn them from the chest after completing a Nightmare Containment public event or from a Nightmare Chest or Patrol Chest in the Royal Pools or Pleasure Gardens. Be sure to farm them early and often since there are Seasonal triumphs and seasonal challenges that involve Opulent Keys.