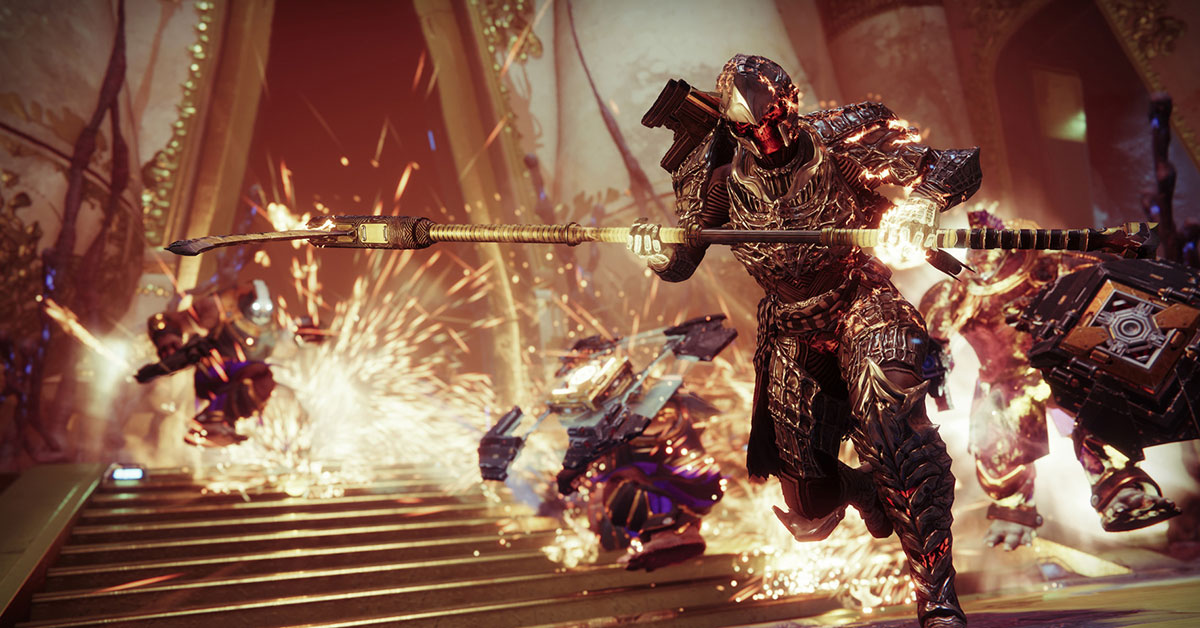 Beating the boss of the new seasonal public event can spawn two extra Nightmare Containment chests. Check out our guide to learn more about where to find them.

After beating a Tier III Nightmare Containment boss, Guardians can unlock two extra chests across five different potential locations in the Castellum. These extra chests give Guardians a little bit of extra rep and the potential of dropping a piece of gear or an Opulent Weapon. This extra boost will help you on your way to fully upgrading the Crown of Sorrow or getting that god-roll Austringer you’ve been chasing.

We put together a quick guide to help you find all of the extra Nightmare Containment chest locations in the Castellum.

There are five potential locations that the two extra chests can spawn in. There doesn’t seem to be any pattern to where they spawn each week, but Guardians have plenty of time after completing a Nightmare Containment public event to check all five locations before the next event starts.

— There are two things that Guardians can do to make finding these chests somewhat easier. Equipping a cache finder on your Ghost will tell you whether or not there’s a cache at the location —

This extra chest can be found on the left side of the main platform where Guardians fight the Nightmare Containment boss. Go through the center archway and around the pillar inside to find a gilded door with a lever to its side. Activate the lever and the door will open.

The second extra chest location can be found across from the first chest on the other side of the dais where you fight the Nightmare Containment boss. Make your way through the archway nearest to where the boss spawns and you’ll find the lever and its doorway on the far end of the corridor. Activate the lever to open the door and see if there’s a chest behind it.

The third chest is also in the same location as one of the Calus bobbleheads that Guardians need to collect for the #1 Fan seasonal triumph. The door to this extra Nightmare Containment chest is to the left of the entrance to the Castellum after you zone in. Hop up onto the platform and activate the lever to open the locked door.

To reach the fourth Nightmare Containment chest, head down the stairs that are to the right of the entrance to the Castellum until you see two empty archways on your right. You can go through either of them to find both the lever and the locked door on the far wall.

The fifth and final extra nightmare containment chest can be found in an alcove above the corridor that takes you to the Pleasure Gardens. Make your way to this central platform with the warhound statues and two large pillars. Look at the empty archway then up and to your left to find the lever and locked door on the balcony overlooking the area.

After you defeat a Tier III Nightmare Containmnet boss, be sure to check out these five locations to open the two extra chests that appear. Their spawn points are not static so you’ll need to move after securing the win so you can find the extra chests before time expires and the next public event starts.