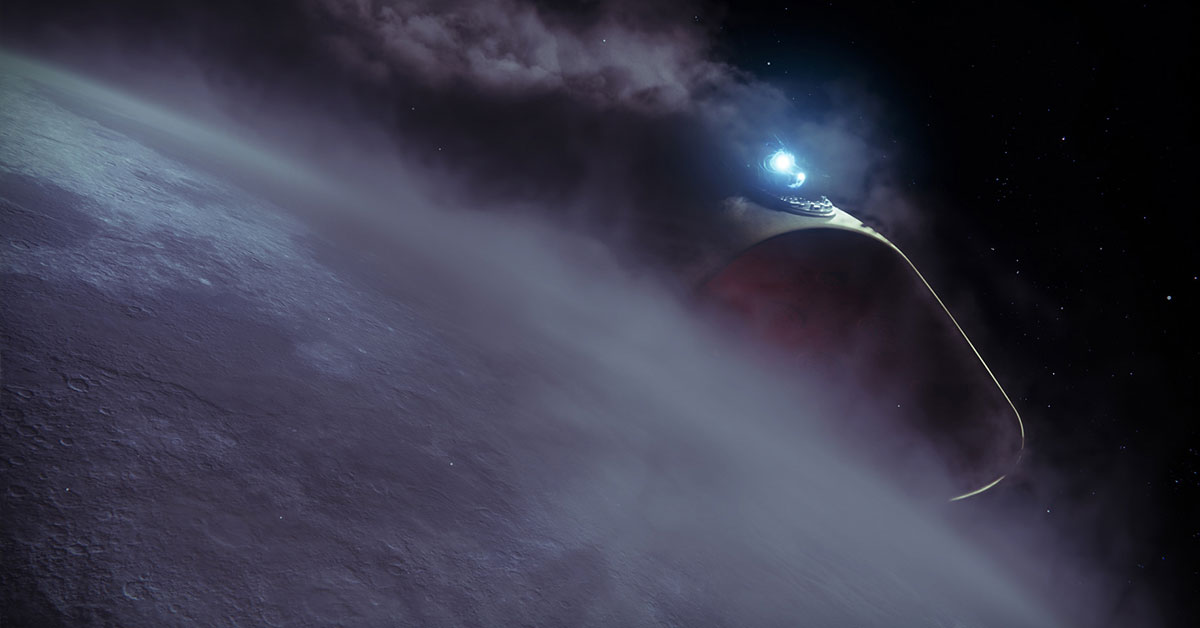 Stay up to date on all of Season of the Haunted's seasonal challenges so you can know what to chase after each week.

Season of the Haunted is in full swing and Guardians have a new batch of seasonal challenges going live every week. These challenges are a curated list of objectives that can award players with large chunks of XP, Bright Dust, Figments of Darkness to upgrade the Crown of Sorrow, and much more. Players will be spending a lot of time in the Seasonal Activities – Nightmare Containment, Sever, etc. – and on the Derelict Leviathan to complete many of these challenges.

We’ll keep updating this guide as new seasonal challenges go live as any found via data mining are subject to change.

Seasonal challenges and seasonal triumphs are a fantastic way for players to keep things fresh throughout Season of the Haunted. You’ll be challenged to defeat difficult bosses, find hidden secrets, and slay enemies in a ton of different ways. Be sure to keep tabs on this guide so you can stay up to date with each week’s challenges.