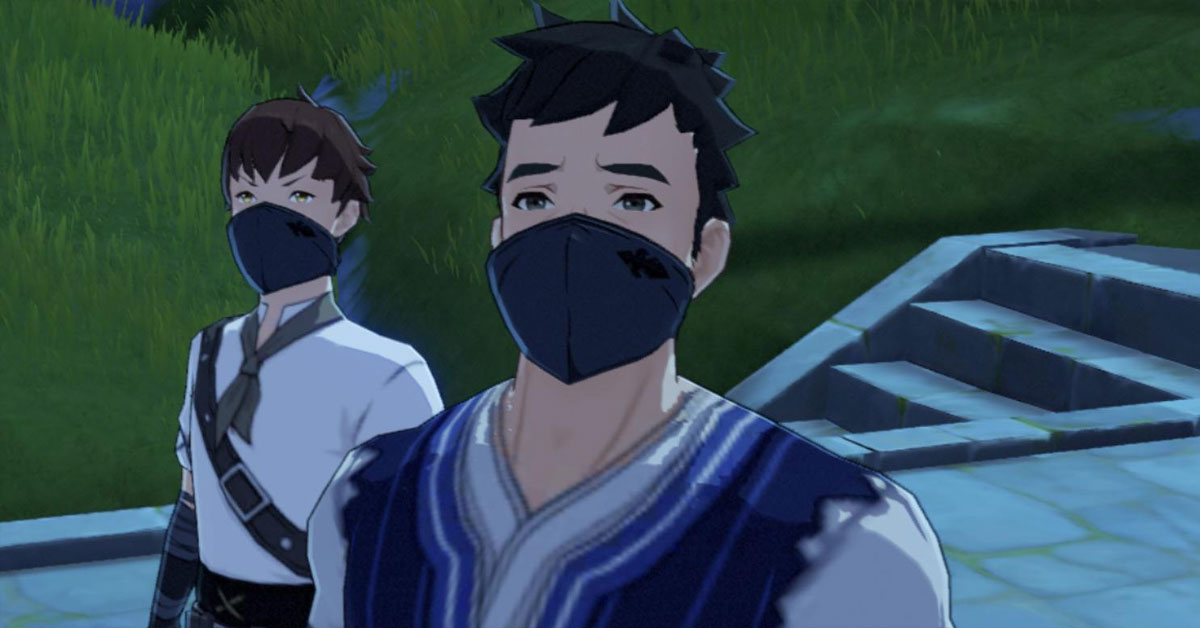 Discover all of the Treasure Hoarder Locations in Liyue so you can quickly farm the upgrade materials you need to level your characters.

Where to Find Treasure Hoarders

Treasure Hoarders can only be found in Liyue and the highest concentration of them is down in Southern Liyue. Even though that I recommend that you hit all of the Treasure Hoarder locations throughout Liyue, you should prioritize the ones in the South if you’re running short on time. This will net you the highest

One thing to remember is that the markers on the road are patrolling groups of Treasure Hoarders. They may not be exactly where they are on the map. Just get to some high ground to see which way they’re walking and drop in on them from above.

There are three types of insignias that can drop from Treasure Hoarders:

To make this a bit easier to follow, I’ve split up Liyue into thirds since there’s a lot of ground to cover. We’ll go from the most dense region to the least dense region.

There are 8 Treasure Hoarder locations that can be found in Southern Liyue.

There are 4 locations to hit while you’re in Central Liyue.

There are only 2 locations to farm Treasure Hoarder Insignias in Northern Liyue. 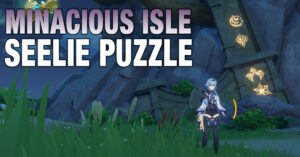 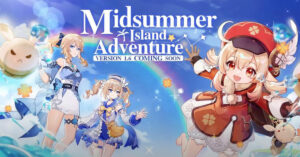 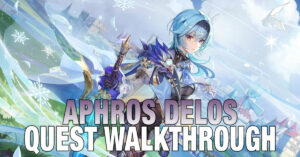 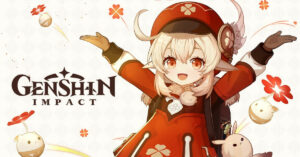 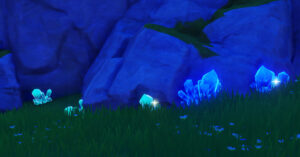