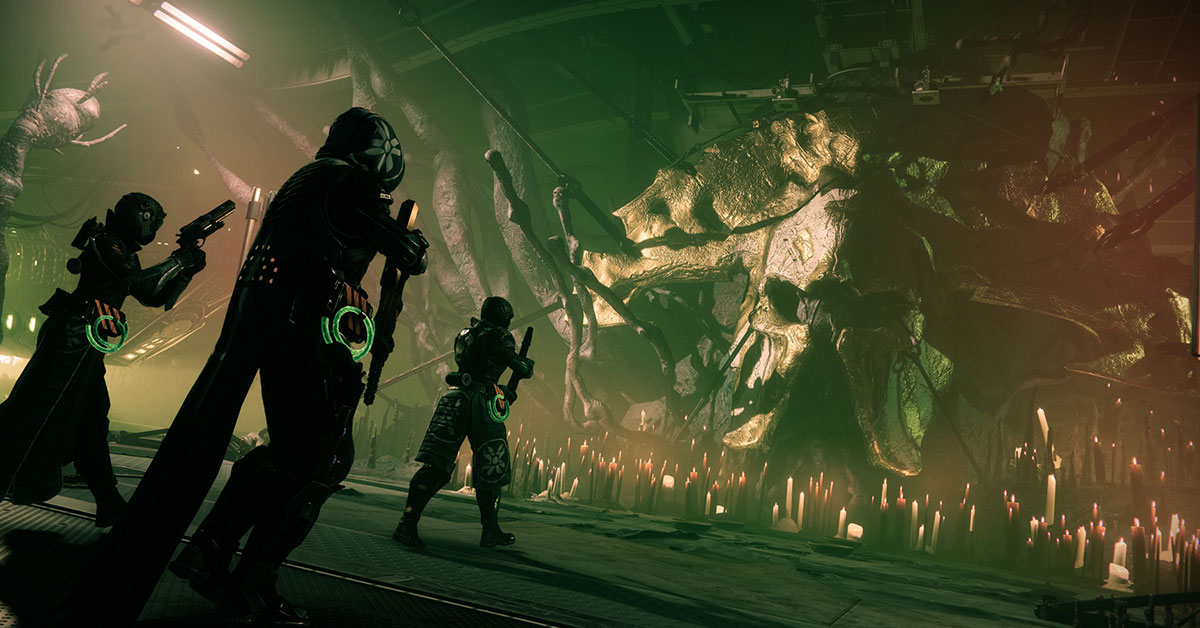 Learn more about the upgrades on the Crown of Sorrow so you can get the most out of Season of the Haunted.

With Hive magic playing a major role during Season of the Haunted, it should come as no surprise that a certain Hive artifact has resurfaced and is now being stored in the H.E.L.M. Guardians will be upgrading the Crown of Sorrow as Season 17 progresses to unlock different perks, abilities, and upgrades that will help them get the most out of the seasonal content. Be sure to stay on top of upgrading your Crown of Sorrow so you can earn the seasonal triumph for unlocking all of its upgrades.

Curious about what upgrades are available? Check out our quick guide on the Crown of Sorrow’s upgrades and how you can unlock them.

There are 18 upgrades available in the Crown of Sorrow for Guardians to unlock during Season of the Haunted. They’re organized into three groups which are detailed below.

One thing to keep in mind is that you won’t be able to focus a weapon or armor if you haven’t already collected it. So be sure to stay on top of farming Opulent Keys to unlock Opulent Chests and collect all of the Opulent Weapons.

How do you upgrade the Crown of Sorrow?

Unlike seasonal artifacts and faction vendors, the Crown of Sorrow doesn’t rely on experience or reputation to unlock its upgrades. Guardians will need to collect Figments of Darkness which is a new consumable that was added during Season of the Haunted.

Where can I get Figments of Darkness?

Figments of Darkness are a consumable that can drop or be acquired from a handful of places. Some of those places include:

This consumable is very rare so you should think carefully about what upgrade(s) you want to purchase before you pull the proverbial trigger. You can’t respec your Crown of Sorrow like the Nightmare Harvestor seasonal artifact so be careful what you spend your Figments of Darkness on.

Best Way to Upgrade the Crown of Sorrow

What’s the best way to upgrade your Crown of Sorrow? I can’t answer that for you. It all depends on your goals for the season and what you want to dive into first. If you’re looking to farm a god roll Austringer or Beloved, you’ll want the Opulent Focusing upgrade and other weapon focusing upgrades.

If you’re trying to get high-stat gear, you’ll want to prioritize Sever Boss High Stat and other armor-focusing perks.

However, when you’re planning out the upgrade path for your Crown of Sorrow, be sure to take into account that each column requires more upgrades to be unlocked to get access to them.

Focusing on collecting Figments of Darkness will help you unlock the upgrades on the Crown of Sorrow as quickly as possible. Whether you want to farm specific rolls on certain seasonal weapons or get high stat roll gear, there are plenty of upgrades to be chased after. Just remember to be careful on which upgrade you buy since these consumables won’t be raining from the sky any time soon.