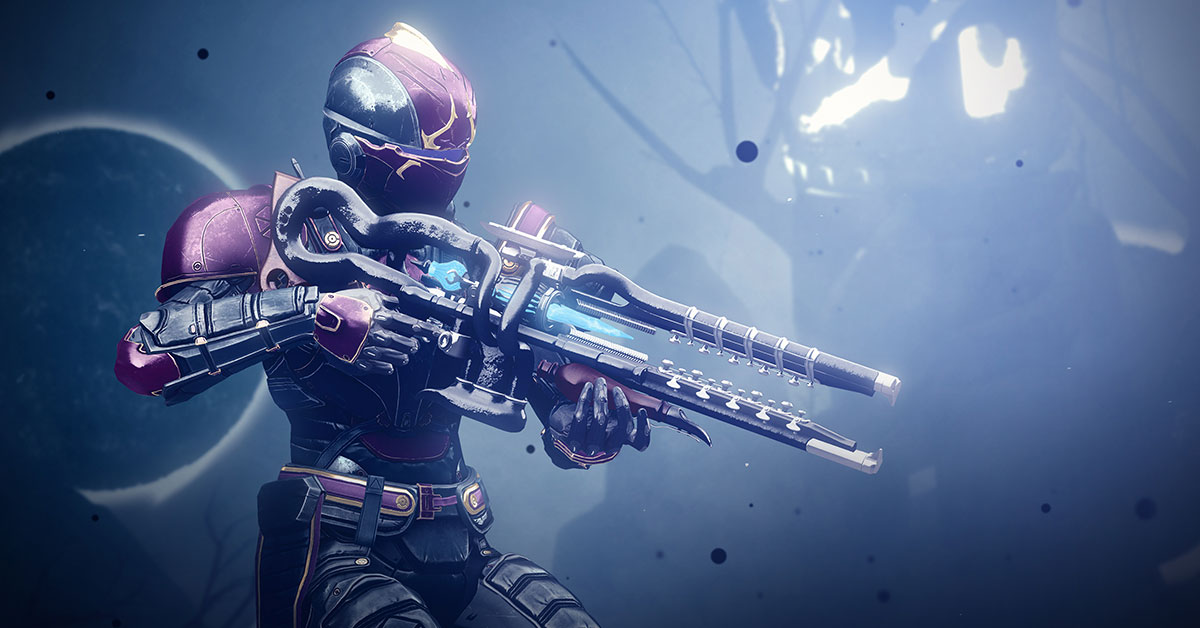 Learn where to find the catalyst for Ager's Scepter, what it does, and how to unlock it.

What does the Ager’s Scepter Exotic Catalyst do?

Ager’s Scepter is already a great utility exotic weapon in its own right, but when you get the catalyst, it makes this trace rifle one of the most unique weapons in the game and an absolute DPS powerhouse.

Exotic Perk: Will Given Form – Hold reload to activate. Drain Super energy, overflowing the magazine and empowering the beam with bonus damage and the ability to slow and freeze targets until the magazine or Super energy runs out, or the weapon is stowed. Can only be activated when Super energy is full.

Players can also stop empowering the beam by holding reload, switching weapons, or when the weapon runs of ammo or your Super energy is completely depleted.

The empowered beam channels the power of your Super and deals some nasty damage while it’s active. The beam itself lasts for just about 30 seconds by default, but the duration can be extended with specific builds that increase your super regen rate.

When the beam is active:

The catalyst makes Ager’s Scepter, quite literally, one of the most versatile PvE weapons in all of Destiny 2. You can use it as a primary weapon, it absolutely trivializes waves of enemies, and you can overpower the beam to make quick work of majors and ultras and DPS the boss. As long as you can manage your special ammo, Ager’s Scepter will do basically whatever you need it to.

How to Get the Catalyst for Ager’s Scepter

Since this is a Season of the Lost exotic, you’ll need to focus on doing the seasonal activities to get the catalyst itself to drop and complete its requirements. Also, if you haven’t already completed the Tracing the Stars questline in the H.E.L.M., you need to do that before farming the catalyst.

First thing’s first, you need to get the catalyst to drop. The only place that the catalyst can currently be found is in either chest at the end of Astral Alignment, so don’t worry if you’re low on Parallax Trajectory. However, once Season of the Lost is over, it will most likely be handed out by the Gunsmith as we’ve seen with exotic catalysts from previous seasons.

Pull up the Director, select the Dreaming City, and then go to the icon for Astral Alignment, which is just to the right of the one for the Blind Well. Queue up and get to farming.

Whether or not you get the catalyst for Ager’s Scepter from the chests is completely up to RNG. There have been reports that Guardians have gotten it on their first run and others that took over 20 runs to get it.

I highly recommend that you load up on bounties from the Compass and the Gunsmith just in case it does take you a while to get the catalyst for Ager’s Scepter to drop. It may take a while so you might as well be making progress on something while you’re in there.

Also, if you don’t get your loot right away after opening the Astral Alignment chest, hang out in orbit for a bit. There’s an issue that causes a delay between the time you open the chest and when the loot hits your inventory. I got my catalyst while I was queueing in orbit and one Guardian away from heading back in.

Now that you have the catalyst, you need to know what to do to unlock it. There are three different ways that you can make progress on completing this step.

Unfortunately, the destructible walls in the Shattered Realm are currently bugged and do not award progress towards completing the catalyst. There’s really no sense in waiting for this to be fixed. You might as well just hit up one of the catalyst farming spots and get cracking.

That being said, you’ll need to get 1,000 points to complete this step to fully unlock the catalyst. Each defeat will award you a single point, but defeating enemies with precision damage will award you more points. Focusing on getting precision kills will make this step go a lot faster.

Step #3: Slot it into Ager’s Scepter

Now that the hard part is over, go into your Ager’s Scepter and activate the catalyst. Doing so will masterwork the trace rifle so it generates Orbs of Power on multi-kills and unlocks the Will Given Form exotic perk. This will make Ager’s Scepter noticeably more powerful, but it also has amazing synergy with Stasis aspects and fragments. I’ve already experimented with a couple of builds and I’ll be using it as my go-to weapon for a large chunk of Season of the Lost. 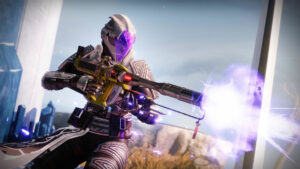 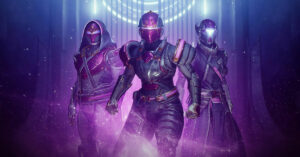 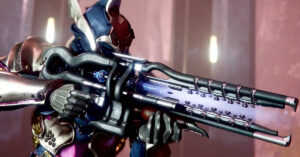 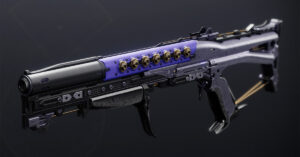 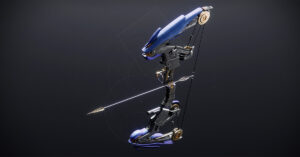